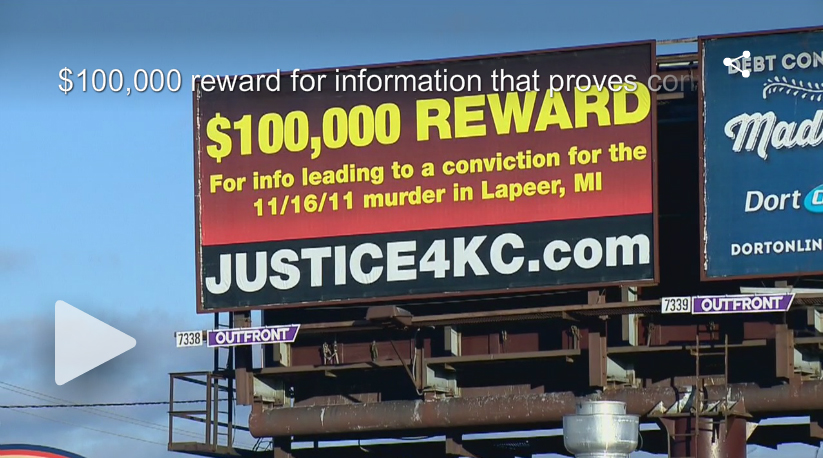 The story has had twists and turns since 20-year-old Andrea Eilber was found shot to death in near Lapeer County back in 2011.

Her boyfriend, Kenneth Grondin, is convicted of her murder.

His family maintains he didn't do it.

Click Here for the whole story and to watch the video